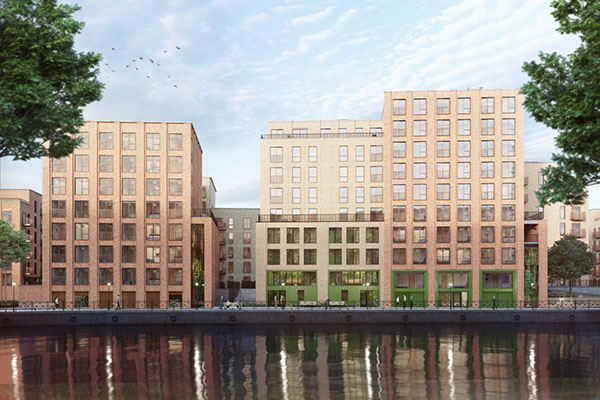 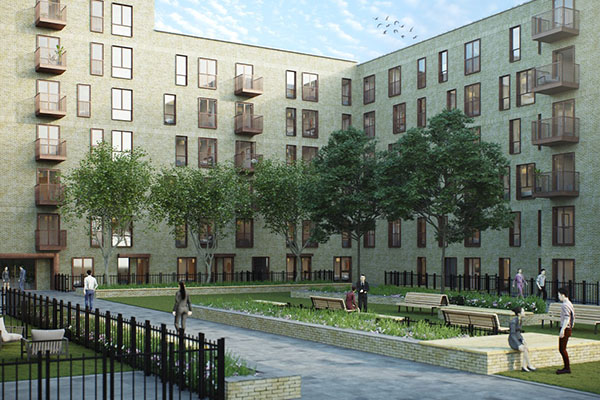 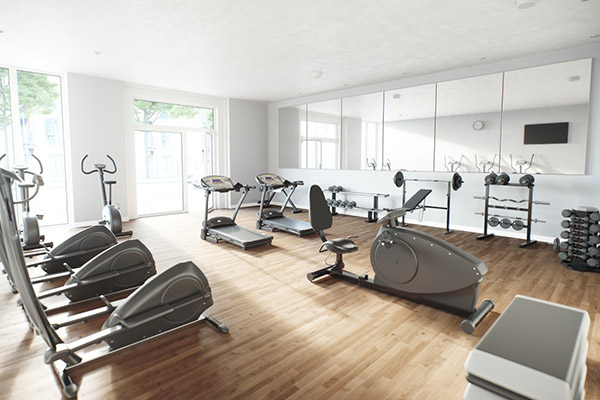 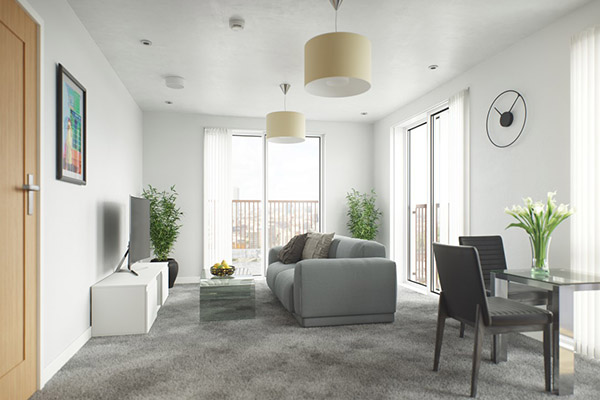 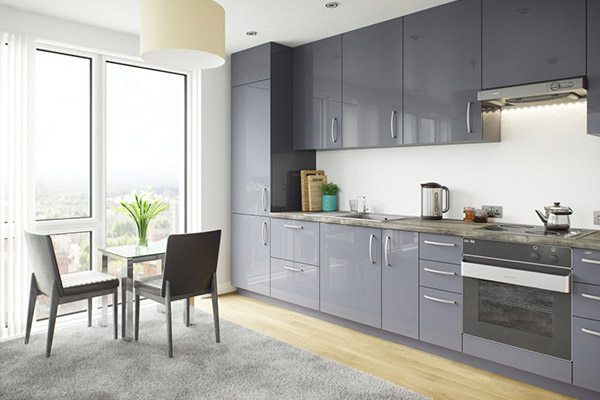 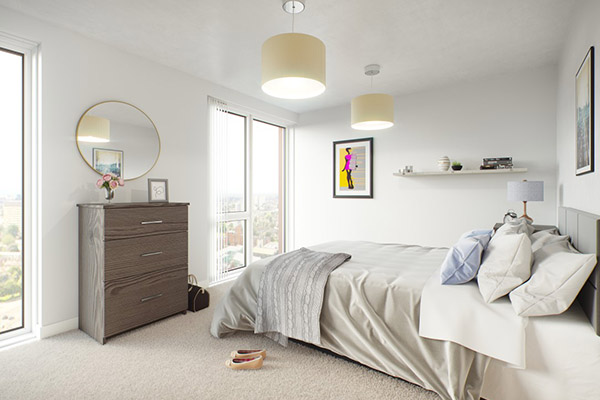 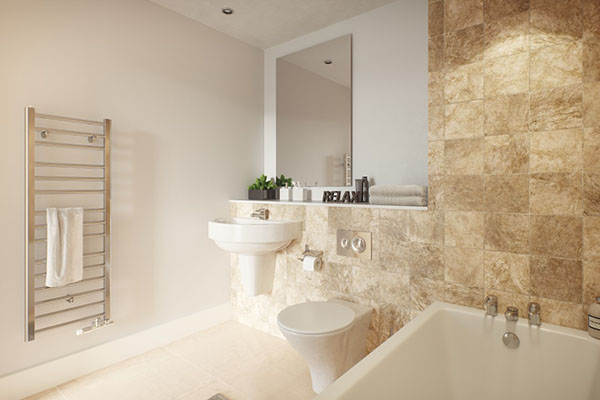 We never share email addresses
​We will not abuse your phone

Bridgewater Wharf is the new development from Fortis Developments, close to both Manchester and Salford city centres. It will comprise 376 apartments spread over four buildings and eight storeys arranged around a private central courtyard and garden for residents use.

The project is the third and final in the Bridgewater series, with neighbouring 'Point' and 'Gate' both successfully completed and fully occupied. The success of the previous projects proves the strong demand in this area. The development is an ideal opportunity for investors looking for their first buy to let property or for established landlords adding to an existing portfolio.

The premium apartments, duplexes and townhouses at Bridgewater Wharf are sure to prove popular in an area which is suffering from a ongoing shortage of high quality rental accommodation.

Strong demand for city living, a huge student population and urban regeneration make Manchester one of the best-performing property markets in Britain

A short walk along the towpath and across a picturesque footbridge will take residents into Cornbrook, the new southern gateway into the city centre, comprising an hotel, retail, restaurants and offices masterplanned by Manchester City Council.

​On the same site sits Cornbrook Metro station, the hub of the network, being the only station which serves all five lines, ​giving residents rapid access into three of the city's major employment centres - the city centre, MediaCity and Manchester Airport.

​A fifteen minute walk from Bridgewater Wharf lies Castlefield, the city centre's most attractive area and home to some of Manchester's best known pubs and restaurants.